Two years ago when I reviewed IT Chapter One, I didn’t know how I was ever going to survive waiting two years to see Chapter Two. I absolutely loved Chapter One and that’s what makes this review so hard to write. I didn’t love this movie but I also didn’t hate it. I feel very meh toward it and in many ways, that’s worse. I’m going to break this review into sections, what I loved and what I did not. This review will have spoilers but I’m going to try and keep them to a minimum. 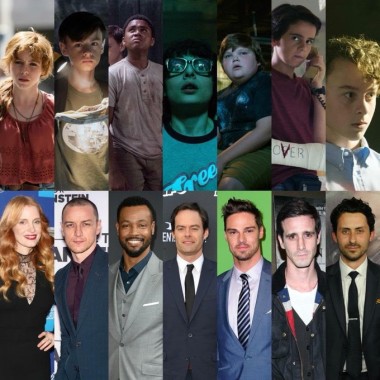 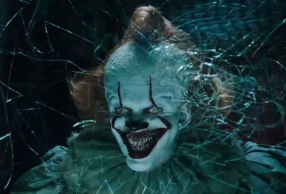 Do I recommend you see IT Chapter Two? Yes I do. It’s not terrible. I’m not mad, I’m just disappointed, lol. I love the book (you can read my review here) and I’ve enjoyed both the miniseries and the movie, even with their issues. If you’ve seen the movie, please let me know what you thought about it. Do you agree or disagree with my points? Thanks for reading and have a great day!

7 thoughts on “Movie Review for “IT Chapter Two””