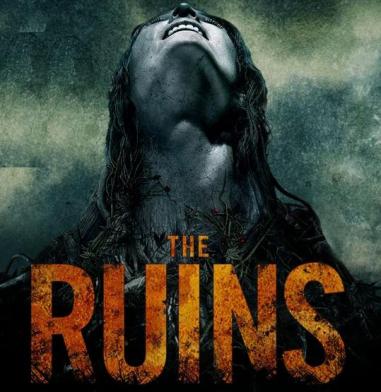 Before I really get into this review I want to say that you should probably go read my book review of The Ruins by Scott Smith before reading this. This isn’t just a movie review it’s also a comparison between the book and movie. This will be filled with spoilers.

Movies based on books are usually not good, to say the least. Unfortunately, this one was no exception. I’m not going to go into the plot because it has the same plot as the book (obviously), so again, go read my review of that, if you haven’t. I think the best way to list all my problems with this movie is a bullet list, that’s how you know I’m about to really complain haha.

This movie was just a very bad adaptation of a really good book, which is a shame. I would love to see this movie re-done and lengthened but I’m sure that won’t happen. If I hadn’t read the book maybe I would have liked it more. If you’ve seen this movie let me know what you thought about it, especially if you’ve read the book. Thank you for reading and have a great day!