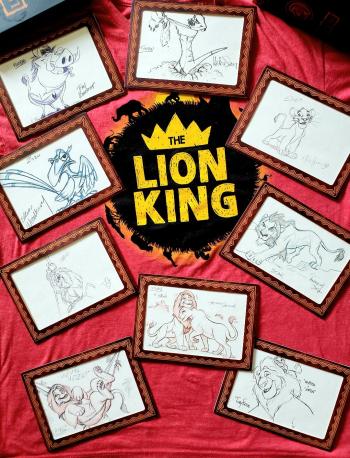 I didn’t plan to review The Lion King 2019 remake. I did my collection of looks inspired by the original movie a few weeks ago and that was going to be it BUT after watching the new movie, I had some thoughts. I actually made notes during the drive home from the theater so I wouldn’t forget any points I wanted to make, lol. This is not going to be a glowing review but it’s also not going to be completely negative. I’m going to split my thoughts into bullet points, what I loved and what I hated. They won’t be in any particular order. Let’s get into the review!

I didn’t hate this movie but I don’t like it. It’s just… not good. It completely missed the mark. The Lion King is an epic and emotional tale and this remake lacks those things so therefore, it’s missing the true soul of The Lion King. However, different opinions are always welcome and I would love to know what you thought about the movie! Thanks for reading and have a great day! 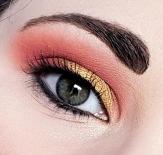 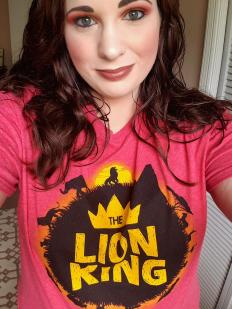 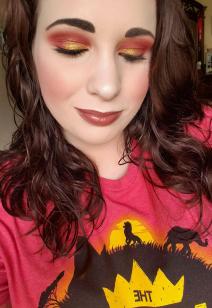 I thought I’d add in what I wore to the movies! You can find the makeup details over on my Instagram and the shirt was from WalMart. I didn’t like the movie but I did like my outfit and makeup so it wasn’t a total waste, lol.

My bag obsession finally paid off and @modernandchic added me to their affiliate program😍 If you're interested in a new bag, maybe use my link and code❤ With my code 'KARA20' you'll save 20%. I do receive a 10% commission👜