February is probably my least favorite month of the year because by this point all of the fun holidays are over and I’m sick of winter. I’m really excited for March and just the start of spring! I have a lot of fun stuff planned for the coming month so if you’re interested in some sneak peeks for that, keep reading! 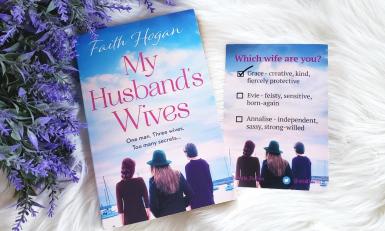 I actually have all the books I’ll be reviewing in March planned out. Week one I’ll be reviewing Anathema by Colleen Coble. Week two I’ll be reviewing Silver Lining by Maggie Osborne. Week three I’ll be reviewing The Song of Achilles by Madeline Miller; I just reviewed her book Circe in January and loved it! Then the month will end with My Husband’s Wives by Faith Hogan and I’m actually taking part in a blog tour for this one! I can’t wait to share what I think about these books with all of you! 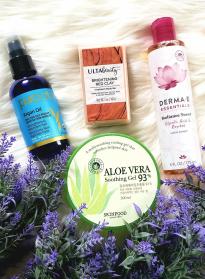 I’ve been on a makeup low buy since the end of December but I have picked up a few new things. I really wanted to try the new Milani Conceal & Perfect Longwear Concealer and the Soft Focus Glow Complexion Enhancer. I’m hoping to have reviews up for both of those in about a week. I’ll also be reviewing the Morphe 35M palette within the next two weeks. I’ve been playing with this palette for about two months and I’m finally almost finished trying every shade. I’ve been trying out a new foundation from Covergirl as well. It’s called the Outlast Active foundation and unfortunately it’s not available at Ulta yet so I can’t link to it there. I’m really struggling to form a solid opinion on this foundation but I hope to have a review up for it by the end of next week. I’m just really wanting to put it to the test.

For skincare, I’m trying out the Skinfood Aloe Vera Soothing Gel, Derma E Radiance Toner, Ulta Beauty Brightening Red Clay Treatment Bar and Pura D’or Organic Argan Oil. Along with reviewing those things, I’ll be doing my skincare update toward the end of the month. Of course, I also have quite a few other things to tell you about that aren’t pictured here. It’s been requested by a few different people that I do some tutorials. I’m not sure how good they’ll be but I hope to start doing those this month as well!

March’s video game review will be for the third game in the Dark Parables’ series, Rise of the Snow Queen. I think I’m most excited for this one because it was the first game in the series I played and it’s one of my favorites. I’ve also been excited to do a makeup look inspired by this game since I decided to review these games. If you’re interested in the previous two reviews and makeup looks, they are The Curse of Briar Rose and The Exiled Prince. 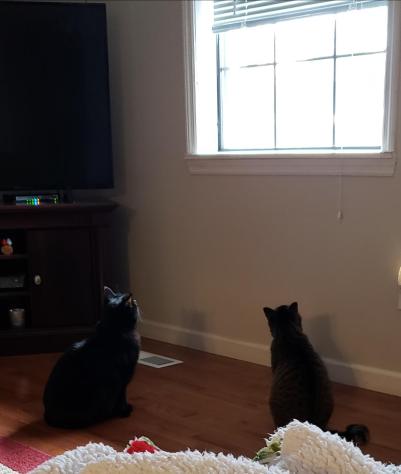 At the end of last month I was hoping to hit 400 followers and I’m now at 415! If you follow me on here, Instagram or Twitter please know that I appreciate it so much. I hope that your February was great and that your March will be even better! Thanks for reading and have a great day!

4 thoughts on “February Wrap Up!”